As a world traveler that also happens to be in a wheelchair, I am pretty accustomed to waiting for long periods of time. When I arrive in a new destination I always wait quite a while for my wheelchair to be brought up so that I can get off the plane and I usually wait even longer for a wheelchair accessible taxi to take me from the airport to my hotel. Accessible taxis are few and far between in many parts of the world and I have actually waited more than three hours for an accessible taxi in Los Angeles before, but not this time. During my recent visit to Los Angeles, no time was wasted waiting on a cab thanks to my awesome van rental from MobilityWorks. 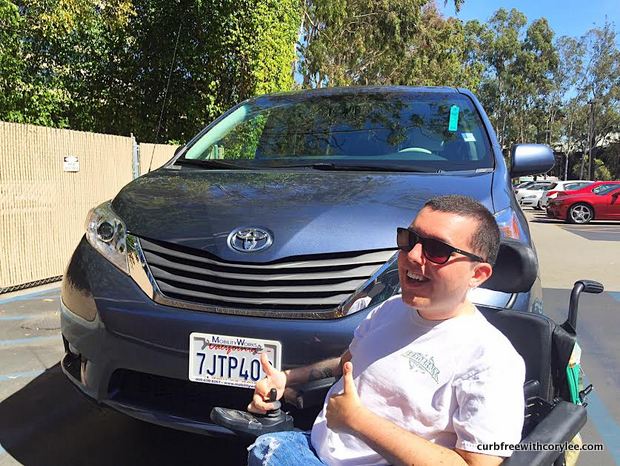 MobilityWorks currently offers van rentals at all 33 of their locations throughout the United States. They also offer affordable rates, allow you to drive up to 100 miles per day, and have a van to suit any traveler. There are rear-entry and side-entry minivans available, but they also have premium luxury minivans or full sized vans if that’s what you prefer. While in Southern California, I used a brand new Toyota Sienna side-entry minivan and it made our time exploring so much fun. At home I have an older van so it was a nice change to have something a little newer and with more cool car accessories for a week. 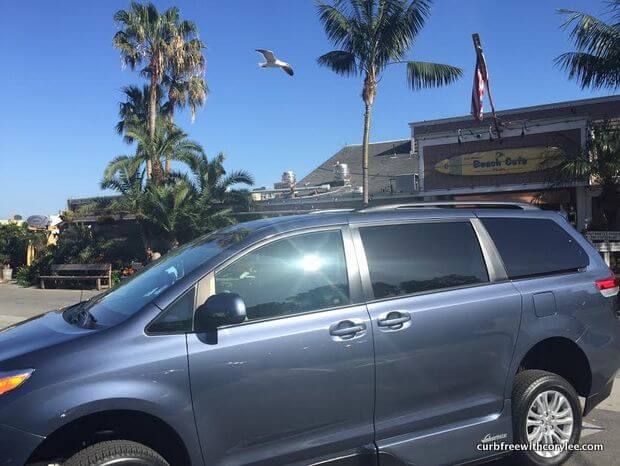 The van had a slide out ramp and tie-downs in the front passenger seat area so that I could be secure in the van while taking in the scenic views of downtown L.A. from the front. The views along the Pacific Coast Highway were even better though and if you’re in the area, it’s definitely worth driving on the PCH from Santa Monica to Malibu. If taking in the views of the stunning coastline while driving isn’t enough however, then consider stopping in Santa Monica. There is a 26 mile paved path that runs right along the beach, making it one of the most accessible beaches in California. 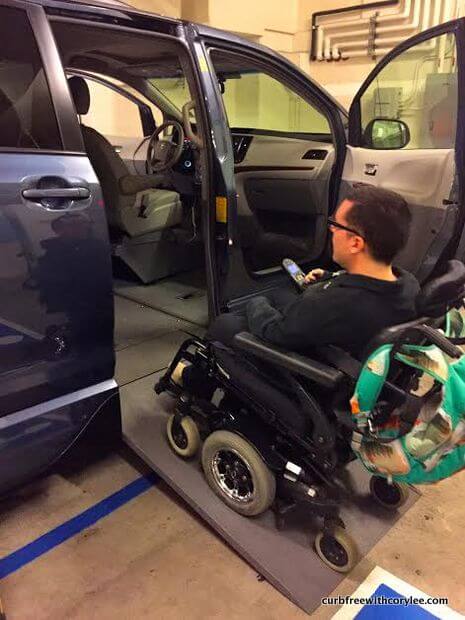 This was the first time that I have ever had a van rental and it made exploring so much easier. Without the rental, I would have had to call (and wait on) an accessible taxi every time that I wanted to go somewhere. Since there was no waiting, I got to visit many notable places with ease including Griffith Observatory, Warner Bros Studios, Hollywood, and the beaches. Having a rental from MobilityWorks truly made my trip to Southern California one that I will never forget. 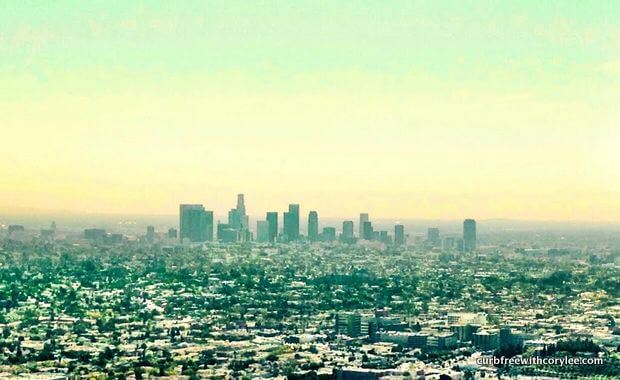 View of LA from Griffith Observatory

If you would like an accessible rental for your next vacation, check out the MobilityWorks site now and start planning your next adventure!