Oslo is a city filled with museums, parks and fortresses that can be explored in a wheelchair. Most of the city’s newer buildings are wheelchair accessible, and even the ancient Akershus Fortress has ramps that make the castle grounds much easier to explore. Long distance and express buses are usually equipped with a lift for wheelchairs, and local buses, ferries, new trams and most metro stations tend to have manual or automatic ramps.

Take a boat tour around the islands

Book a boat tour if you want to explore Norway’s jagged coast. There are several island-hopping tours around Oslofjord, and a vast majority of the boats are equipped with ramps and accessible toilets. During any of the boat tours you will be able to visit several nearby islands. The most famous ones are Bleikøya and Gressholmen; Hovedøya is known for its forests and medieval monasteris; Langøyene has several beaches and hosts many cultural events; Lindøya is filled with colourful summer cottages; and the uninhabited Nakholmen is a nature reserve located a mere 15 minutes away from the City Hall. 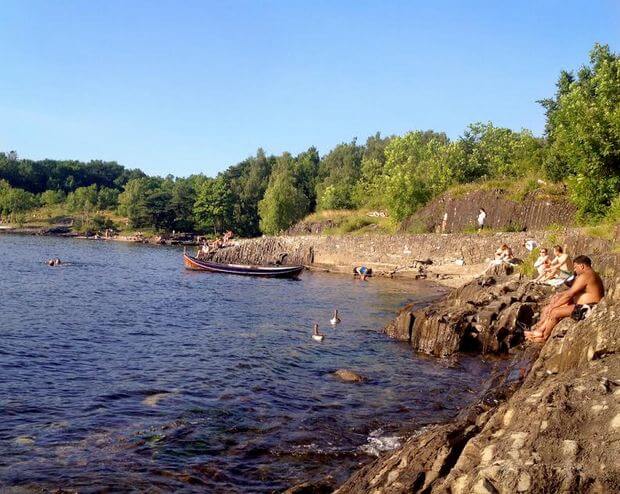 There are several must-see museums in the city – the Fram Museum, the Viking Ship Museum and the large Museum of Cultural History are all worth visiting. The Viking Ship Museum is actually part of the Museum of Cultural History and offers a variety of Viking Age exhibits. Here you will be able to see several ancient Viking ships and artifacts used by the Vikings. These exhibits are all wheelchair accessible, and are ideal for those interested in local history and lore. 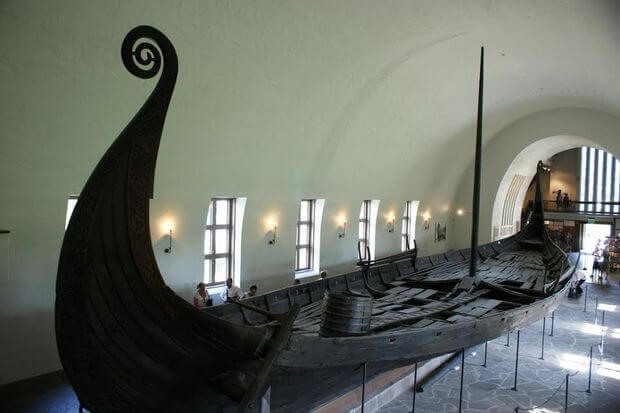 The Viking Museum by jjmusgrove (CC BY 2.0)

The Fram Museum is located next to the Kon-Tiki Museum and is known for its exhibits dedicated to the first Polar Expeditions. Check out the Fram ship, an exploration ship that has sailed to the northernmost and southernmost places of our planet. Most of the exhibit halls are wheelchair accessible, and discounts are offered to students, visitors in wheelchairs and seniors.

Another museum that you must visit during your trip to Oslo happens to be wheelchair accessible: the Nobel Peace Center. This museum houses several interactive exhibitions dedicated to the Nobel Peace Prize.

Take a tour around the Royal Palace

Said to be one of the most wheelchair friendly Royal Palaces in the world, the Slottet palace and its gardens can be explored during a guided tour. Try to visit the Great Hall and the grand Family Dining Hall, and do not miss the state rooms, the Mirror Room, the Council Chamber nor the Palace Chapel, all of them decorated with antiques and portraits. Check out the Slottsparken palace grounds after touring the palace’s rooms: this large park is filled with flowering gardens, tree-lined pathways and a variety of lakes. 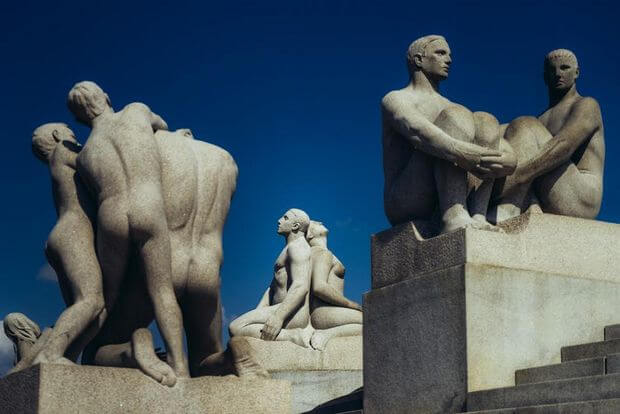 Considered to be one of the city’s main parks, Frogner Park is filled with lakes and water fountains. There are several manors on one side of the park, and one of the manors, Frogner Manor, houses the Oslo City Museum. This museum has galleries dedicated to the city’s history. After visiting this museum, which has ramps and a wheelchair-adapted restroom, do not forget to explore the park. There are many wheelchair accessible paths that lead to the famous Vigelund Sculpture Park, an area with more than 212 bronze and granite sculptures.

*I have not personally visited Oslo yet. All information was found online from various sources.