Russia intimidates many who are planning to travel to the country because of its sheer size and diversity. However, it is a fascinating country and is admired by tourists from all around the world. Whether you’re looking for a beach and bikini vacation or a snowy parka vacation; Russia has it all! We have curated a list of the 5 best places in Russia that should be visited by train so that you can book your train tickets Russia as soon as possible! 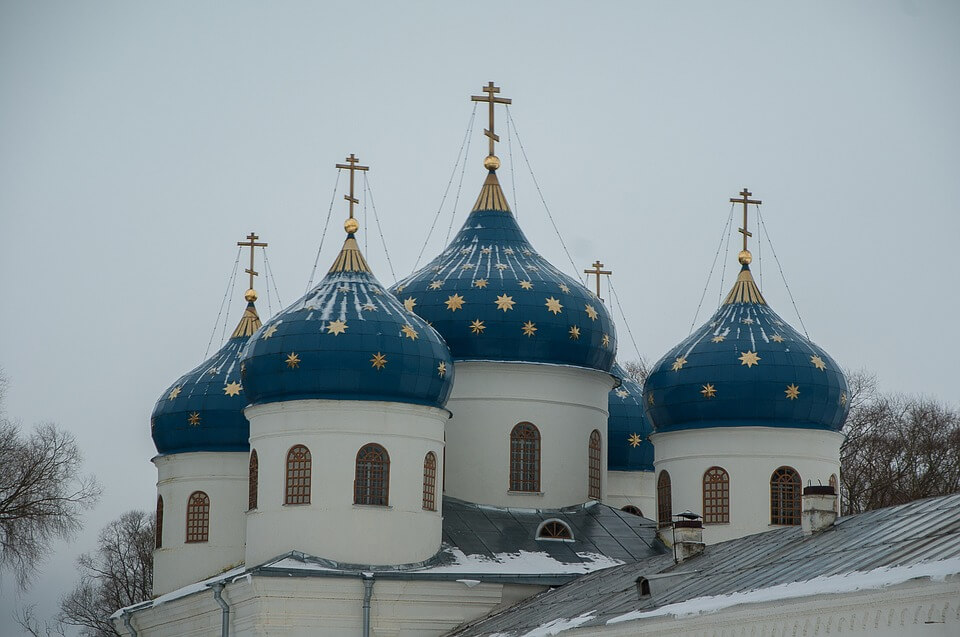 We hope our list of the 5 best places to visit in Russia by train lends a helping hand to you while you plan your itinerary to Russia.