Do you want to ski and snowboard? Do you want to hike, or fish? Are you looking to climb some peaks, see some wildlife, or go spelunking? Well, Kosciuszko National Park, where the Snowy Mountains can be found, has options like this year-round.

Granted, you’re going to have to wait until the cold season to go skiing, and that’s from June (“long weekend”) through October (“long weekend”). It’s important to note that since this is the “in-season” time for Thredbo and Perisher ski resorts, the park itself is more expensive to visit at this time.

So here’s how everything breaks down: you’re looking at about half-price on park entry fees from after October’s “long weekend” to just before June’s “long weekend”. Beyond that, you’ll be paying full fees to enter the park. Now, if you’re not interested in snowboarding or skiing, there’s plenty to recommend the park during the warm season, and the fishing is notable.

A Closer Look At What’s Available

Hiking can be followed through on year-round, and there are several towns just beyond the park itself where there is additionally accommodation and entertainment with no national park fees associated. However, there are options to stay at the park itself.

Thredbo offers some downright cozy accommodation to maximize your comfort while you tour the highest peaks in New South Wales. Additionally, Thredbo has ski lifts that operate year-round and offer breathtaking views of the region.

Obviously, the title “Snowy Mountains” indicates the primary time when visitors will arrive to see them. That’s going to be during the park’s primary season. However, you can only look at white-capped crags so long, if you’re not trying to ski down them. When you consider all the other things there are to do in this idyllic region of New South Wales, you might not concern yourself with that which is seasonal.

Thredbo and Perisher ski resorts are located under 400 kilometers south of Sydney (220 miles, for non-locals). That means you’re going to burn up a half a tank to slightly more than that on the trip down. If you’re paying about $60 per tank, that might additionally constitute your round-trip travel costs. It’s also considerable that travel is likely to be less arduous in the warm season; you won’t have to contend with clogged mountain roads. 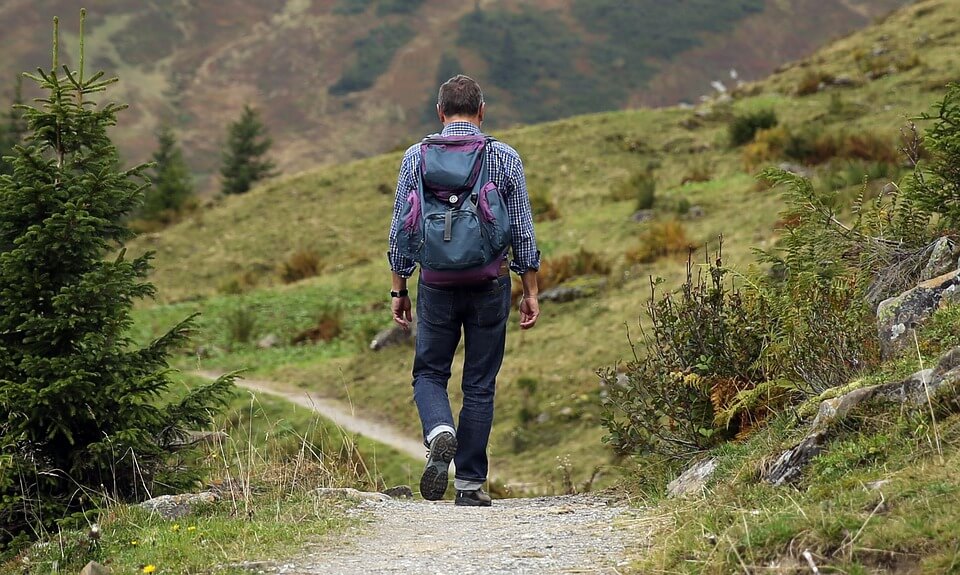 If you’re camping, for $100 it’s possible to take a round-trip excursion to Thredbo, spending a full 24 hours there. That price increases if there’s more than one individual traveling, but it’s not that much higher if you’re bringing kids. And if they’ve never seen the Snowy Mountains before, that itself could make the trip worth your while.