It’s Summer here in Georgia finally and all I want to do is go to the beach. The mountain breeze is nice and all, but there’s nothing quite like the salty air and the sound of the ocean rushing up against the shore. I honestly live for it, but sometimes the beach isn’t all it’s cracked up to be as a wheelchair user. As you can imagine, my regular powered wheelchair can’t make it in the sand. It gets stuck and ends up becoming a fiasco that requires four people to get me moving again. Trust me, I know from experience.

However, I recently talked to the inventor of BeachWheeler and I am so insanely excited for this product to come out later this year! It is a beach wheelchair unlike any other beach wheelchair. Most of the chairs that already exist are big and bulky, making it kind of embarrassing to even get on the beach. I mean, I already have to worry about laying off the Taco Bell and getting into prime beach bod shape before going, and then I have a ginormous beach wheelchair with very large wheels attached to my butt?? It’s just a bit much… 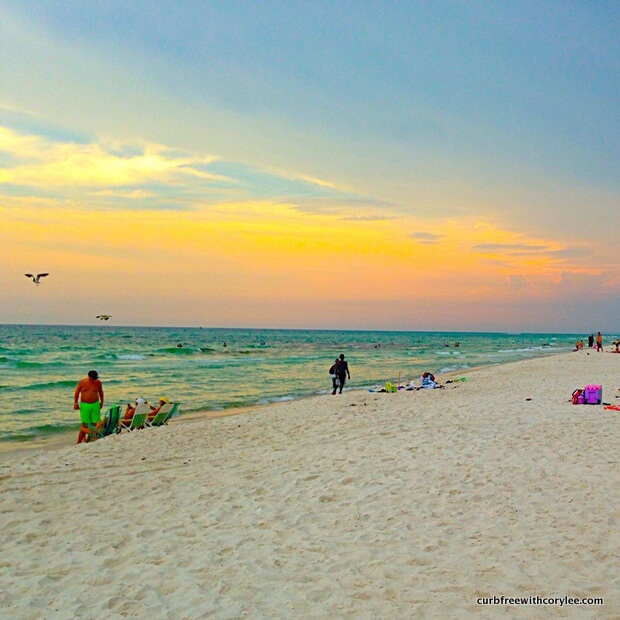 The BeachWheeler is changing all of this though! It is going to be the first beach wheelchair that can actually fold up and fit into a car trunk. Won’t that be awesome?! It’s also going to be much more affordable than most other beach wheelchairs because of its quaint size. It will be easy to head to the beach for a nice weekend getaway with BeachWheeler. You won’t even have to call and pay hundreds of dollars to rent a chair anymore. That’s what I’ve always had to do and unless you’ve been saving for a long time or are rich, it’s hard to pay for a rental for more than a few days as they can be ridiculously expensive.

BeachWheeler is not available yet, but is hoping to come out later this year. They are also working on both a self push and a companion push chair. Matthew Ofstie, inventor of BeachWheeler, says “I have been a wheelchair user since late childhood (I have Osteogenesis Imperfecta, or brittle bone disease). I live on the coast in Connecticut and grew up going to the beach often, but it became difficult as I got older”. Matthew knows the struggle of getting a great beach trip firsthand and has decided to do something about it, making it easier for everyone.